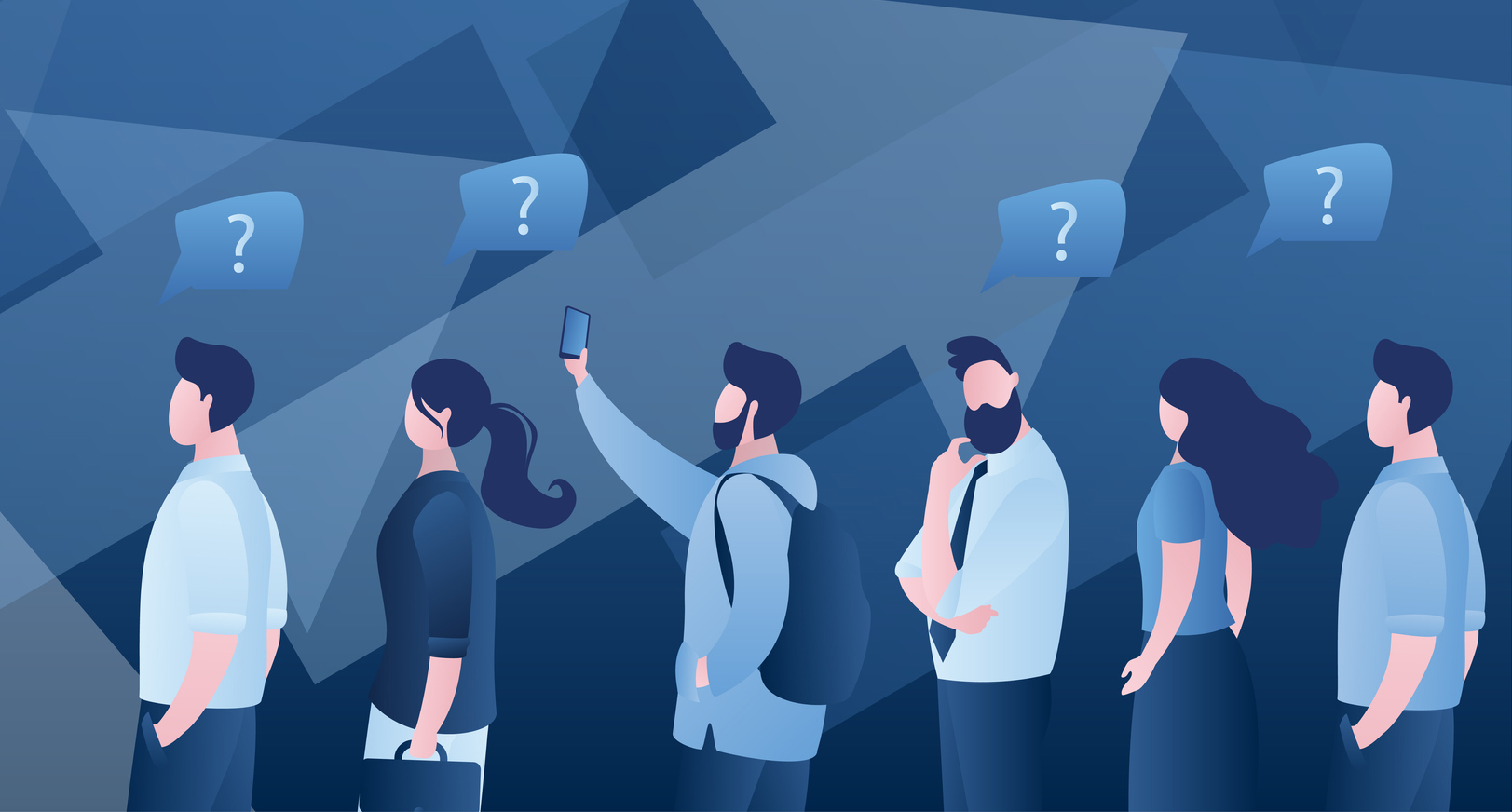 The Responsible Gambling Debate: How Employers Are Encouraging Participation

By Eleni Antonaropoulou2nd October 2020 No Comments

Employees can be supported to engage in the debate around evolving gambling legislation; their expertise and insight could be invaluable in helping our industry lead reform from within.

The UK, which has for decades led the world in its gambling legislation (proven by other jurisdictions’ close alignment with its policies), is once more heading for a major regulatory overhaul. The country’s Gambling Act is slated for review this parliament, a process that began earlier this year and is reportedly spearheaded by Downing Street.

Once again, the issue looks set to become the topic of national debate, as well as having repercussions for the industry worldwide. COVID-19 and Brexit, of course, may well slow parliamentary process and divert attention, but there’s no question that gambling will be under the microscope soon enough.

Historically, the industry has long embraced the concept of ‘self-reform’, favouring thorough industry-led commitments as opposed to the threat of blanket-imposed regulation. This time around seems no different, with industry bodies like The Betting And Gaming Council (BGC), as well as specific businesses such as GVC and many others offering their full support and detailed input into the gambling reforms being considered. As the BGC CEO Michael Dugher put it, “we are committed to driving big changes in the regulated betting and gaming industry.”

For change to come from within, though, companies need to offer their employees the freedom to debate the issues and delve into the options available. It means providing the freedom for employees to ask big questions, often ones that challenge core business models.

Perhaps nobody is more likely to take up these freedoms than Flutter’s newly appointed corporate advisor on safer gambling, Tom Watson. As former Labour Party deputy leader, Watson has been one of the industry’s fiercest critics in recent years, making gambling reform a central focus of his political career.

Watson intends, he says, to further develop responsible gambling policies from within the industry, explaining that “working collaboratively with Flutter in this way will allow me to continue to drive positive change.” It’s about getting “under the bonnet.”

Complexity is key here. As iGaming Business reports this month, debate around regulatory reform can often be found “quickly falling into binary arguments about individual freedom versus the nanny state,” at the expense of a more nuanced discussion. It’s often only those with deep industry knowledge – something Watson clearly aspires to enhance within himself – who are able to advise on truly effective regulatory interventions.

Though Watson’s appointment may have come as a surprise to many, the principle it follows is undeniably sound. The vast majority of iGaming businesses recognise the critical importance of responsible gambling, and should therefore place a high value on encouraging internal debate of its tenets, even if that involves playing host to dissenting voices.

Of course, whilst looking to the future, companies must first fully commit themselves to meeting their current compliance requirements. Employees should be encouraged not only to know what their responsibilities are but also to understand and engage with the principles that underpin them; something that our compliance training services, and leadership masterclasses seek to provide.

Beyond the here-and-now, however, debate about future policies should be encouraged.  The more our industry can introspect and challenge itself, the more it will be able to support a balanced and appropriate evolution of regulation, not just in the UK but in jurisdictions worldwide.

To learn more about how iGaming Academy’s training services can work for your business, Contact Us to arrange a consultation