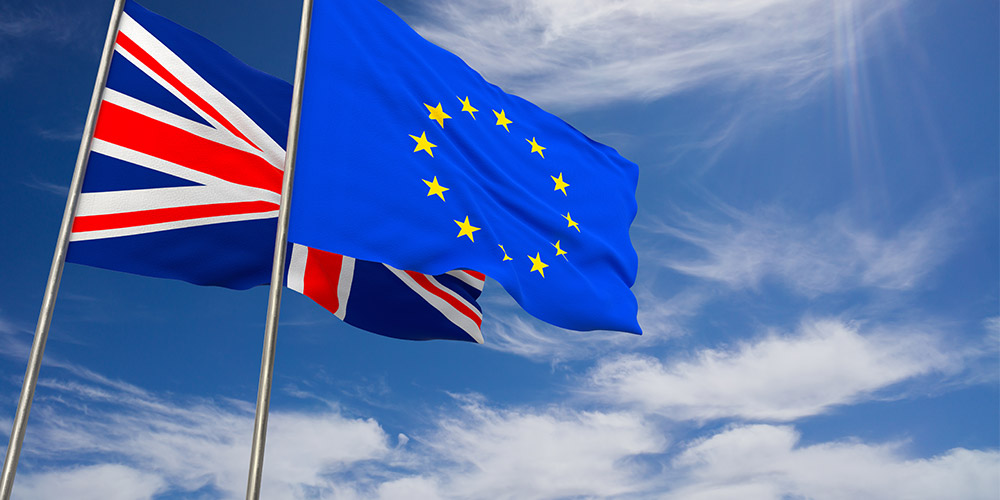 The Impact Of Brexit On The Gambling Industry

By Eleni Antonaropoulou27th January 2020 No Comments

Brexit is finally moving into its next phase, but what does the UK’s exit from the EU mean for the gambling industry, and how should operators navigate their compliance regulations as things change?

In November 2019, the European Union and the United Kingdom concluded the terms of the orderly departure of the UK from the European Union. The Withdrawal Agreement includes a transitional phase until the end of 2020 and is subject to ratification by the UK and European Parliaments. Included in the agreement is the departure of Gibraltar.

As the UK is the most heavily regulated gambling market in Europe, leaving the EU should not cause too many problems for operators as the laws and procedures already in place will continue to apply. In the short-term, not a lot is expected to change post-Brexit in terms of gambling within the EU. UK betting companies that have relevant licenses or authority in EU countries will continue to operate in those markets. While EU companies with UK licences will also be able to continue to operate due to the gambling act of 2014.

Where it might get challenging is that companies may need to set up offices in either the EU or the UK to continue offering their services unrestricted. As they may be subject to increased tariffs on profits and have reduced access to foreign workers.

From the Customer’s Perspective

With this being said, from a customer perspective, not a lot will change immediately. EU gamblers betting with UK based companies will still be protected by their own national laws on gambling and, in general, by the EU justice system. However, if a UK company wants to operate in an EU market post-Brexit, they will still need to comply with all relevant rules and procedures in the EU.

To help those in the UK who could be affected by a no-deal Brexit, the UK government published a Brexit guide containing information for gaming companies to examine and utilise.

The Impact on Operators

The biggest impact on operators, who may also have a stake with the Malta Gaming Authority, are the sections in the UK guidelines concerning the providing of digital services to the EU.

The UK guideline denotes that large UK-based online businesses that provide a digital service to the EU, such as the trusted and licensed online gaming platforms, will need to appoint a representative in the EU who will help the operator to meet EU standards for online security. Furthermore, platforms that are offering licensed content outside of the UK, particularly in EEA nations, may need to acquire new copyright permission contracts.

The Malta Gaming Authority’s guidelines are very clear on how Brexit will impact UK-based licensees. Under Regulation 10 of the MGA’s regulations, a licence-holder must be established within the EEA. As Brexit will likely rule the UK as being removed from the EEA, all UK-based operators, from online platforms to mobile gaming platforms, will need to then establish themselves in the EU via re-domiciliation or by transferring their licence.
Those offering their platform and services from or to the nation of Malta will also need to abide by Regulation 22, which states that those not licensed in Malta need to apply for a recognition notice with the MGA. This is the same rule that applies to operators licensed in the EU but not with the Malta Gaming Authority – such as those only governed by the UK Gambling Commission.

In relation to Gibraltar, if a no-deal Brexit occurs, the legal scope of remote gambling licences issued by Gibraltar’s competent authority becomes considerably limited, as EU member states could find the regulatory provisions of the British Overseas Territory ineligible with the business laws of the European Union. Since the 2014 ruling, gaming companies in Gibraltar have been forced to move inline with Britain and pay more tax, while they have also had to obtain UKGC licenses to remain open to UK players. It means that the situation is still favourable to gambling companies to remain in Gibraltar for the time being. The Government of Gibraltar has published an advice booklet containing information that will help to plan for a no-deal Brexit.

Once Brexit occurs, no-deal or otherwise, gaming operators will have 12 months to move in accordance with these Brexit guidelines and regulations.

—
iGaming Academy’s compliance eLearning courses are regularly updated to reflect changes in the regulatory landscape. Whether you’re operating within the UKGC jurisdiction or elsewhere in the EU, contact us to arrange a consultation on your compliance training.