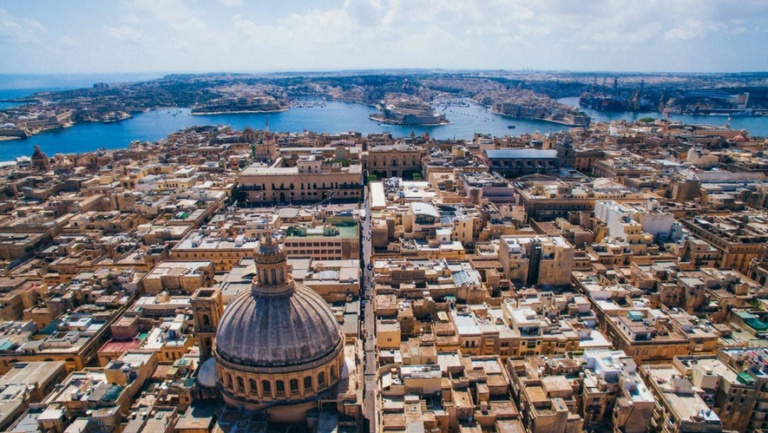 By IGA Team7th April 2017 No Comments

Malta is in with the possibility of seeing hundreds of new iGaming job opportunities because of Brexit.

The popular online betting company, 888 holdings has stated in a report that they are considering moving their headquarters from Gibraltar to Malta should the British colony be impacted negatively due to the UK’s exit from the European Union.

888 said that although they are keen to retain their presence in Gibraltar, the colony’s proposed status to the United Kingdom due to Brexit is unclear at present. As a result, they are looking to relocate their main base to Malta where they would be guaranteed free cross-border movement of people, services, goods, and capital.

Their main concern is that if the company were to remain registered, licensed and operating in Gibraltar under such circumstances, their ability to rely on the freedom of services/establishment principles for supplying services within the European Union will be limited.

This promising news comes after the company announced that they experienced significant growth in 2016. Their revenue increased by 13% year-on-year to €491.9 million, whilst adjusted earnings before interest, tax, amortisation, and depreciation incremented by 12% to €90.2 million.